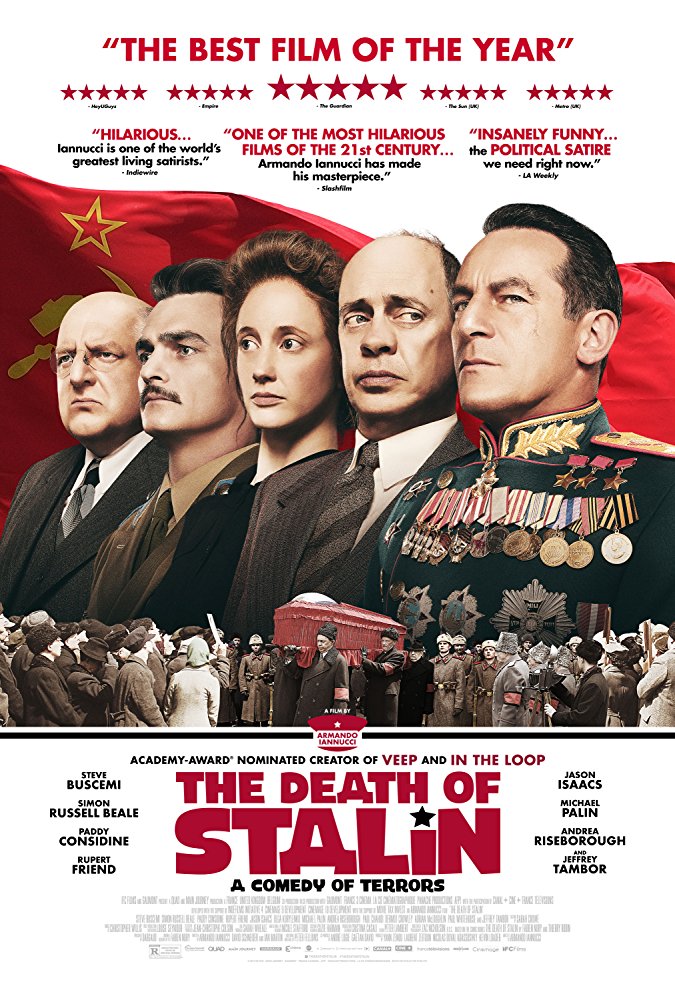 Jeff says:
Black comedy – didn’t shy away from acknowledging the brutality of the regime. I usually don’t have an issue with trailers and spoilers – but the trailer telegraphs the jokes in the movie making them less funny (they’re still funny though, and some of the best come as a surprise). 8/10.