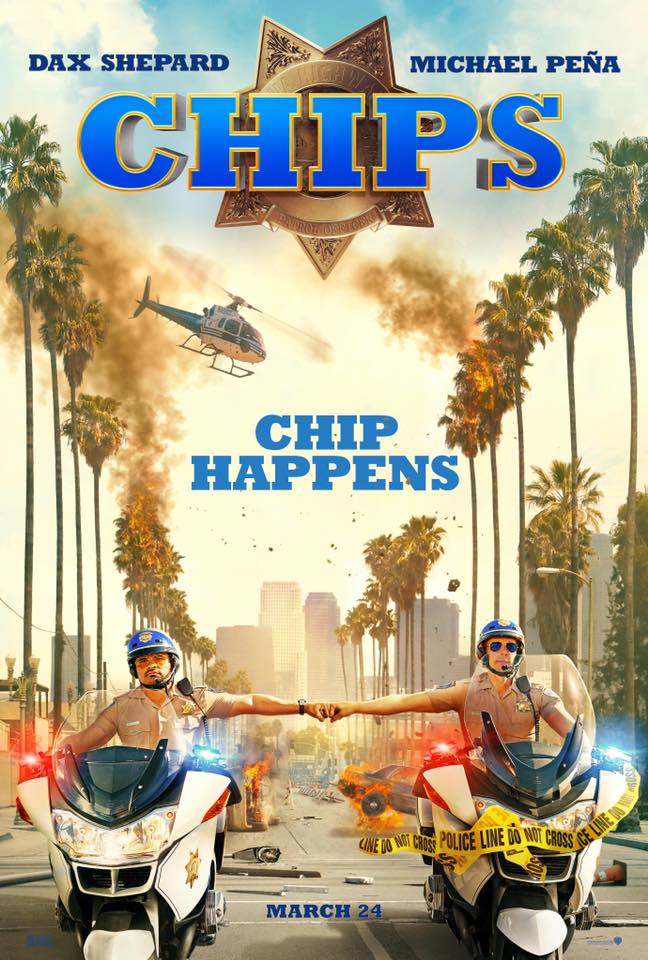 Emmy says:
Fun ride with over the top characters and stupid conversations. Much explosions 6/10.

Jeff says:
Uneven tone throughout – buddy cop comedy based on a 70’s TV show with some very graphic violence and gratuitous nudity. The ‘buddy’ angle worked, but their characters didn’t. Felt like a wish list of “cool things” that didn’t work cohesively. The main villain wasn’t believable in terms of behaviour vs. background. I might be asking too much of a silly comedy-action film, but I used to love the TV show … it’s a shame it was ‘re-imaged’ as this. 5/10.