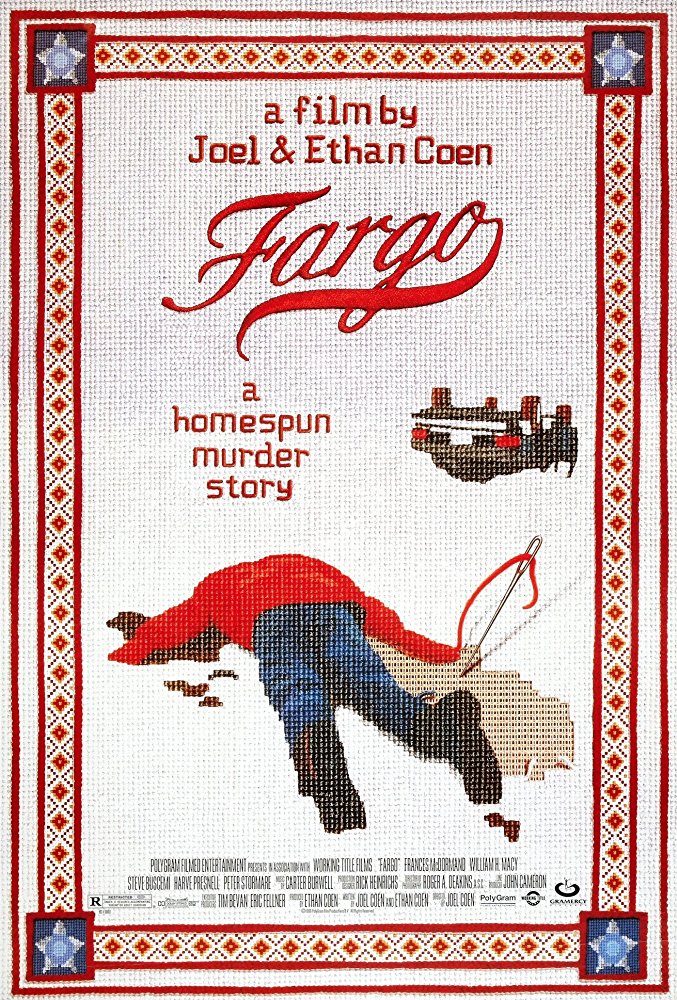 Emmy says:
I really enjoyed the characters, unfortunately this movie was let down by its haphazard story. 7/10.

Jeff says:
Having watched Season 1 of the TV series, this was a little underwhelming. The characters were fantastic, and so was the production (mostly). Unfortunately, season 1 of the TV show riffed on many of the beats from the movie and so watching the film now makes it seem a little anaemic. I suspect I would have appreciated this a lot more if I wasn’t painfully aware of the comparison. 7/10.