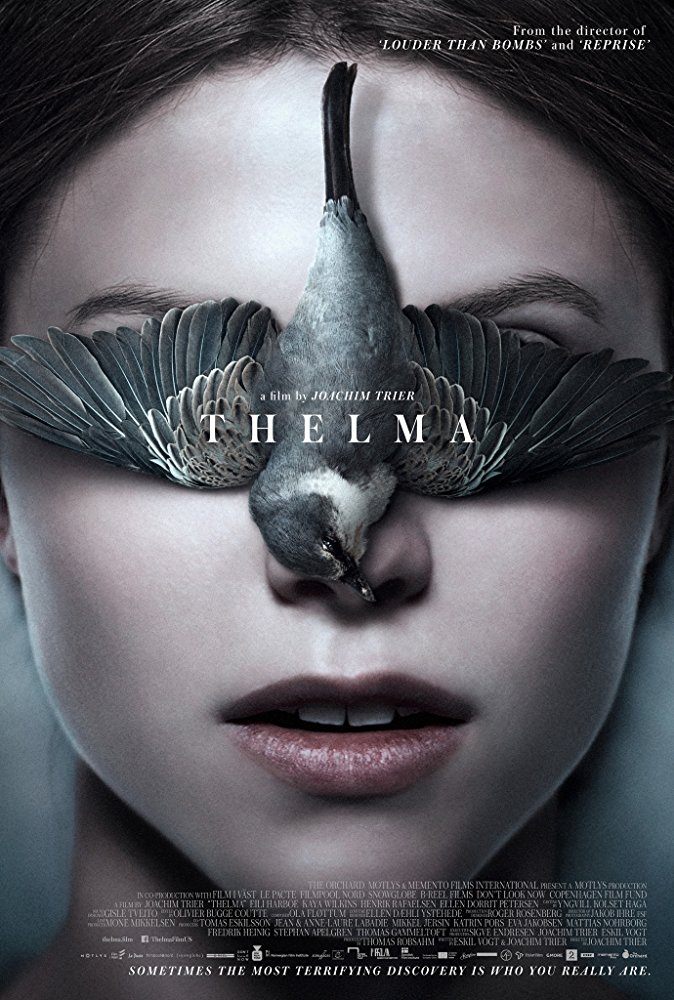 Emmy says:
Travelled an unusual path with this film, I do like stories to be different. Was left with a number of questions even after being thoroughly satisfied with the plot. Acting was brilliant with the sparse script and the direction wonderfully conveyed emotion. 9/10.

Jeff says:
I went into this movie with no idea of the story – which is unusual for me. I’m not sure if that helped or hurt – I’m somewhat confused, and as I said at the end “I have questions.” The story was deliberate and relentless building to a finale that left me wondering how much I could rely on what I was seeing. I felt that some of the characters were inconsistent in their behaviours (smart people making dumb decisions), but I might be alone in that opinion. Worth watching, even if it might be divisive. Probably best skipped if you have epilepsy though – the flashing lights bothered me and I don’t have it. 7/10.